We run RHEL/CentOS 6 Linux on our high-performance systems.

If you have never used Linux before or have had very limited use, read this useful guide:

If you have learned Linux in the past but want a quick reference to the syntax of commands, then read this:

Intel brought a workshop to campus in 2014 and the material is covered here.  If you want to do any work on the Intel® Xeon Phi™ Coprocessors we have 40 of them installed in ElGato.  You can obtain "standard" queue access and can request access to the nodes with them installed.

Intel offers the Cluster Studio XE.  On Ocelote we have installed modules (module avail intel ) as:

The University is licensed and has access to this toolset separate from HPC.   Portions of it are FREE for use in teaching/instruction and to students. 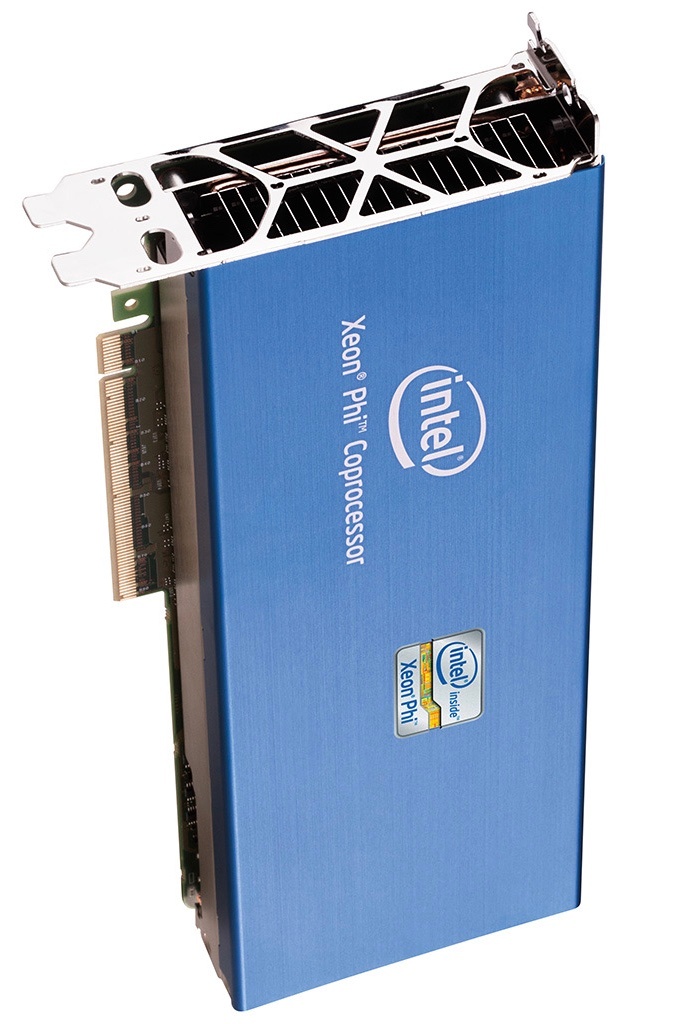 Singularity containers let users run applications in a Linux environment of their choosing.  This is different from Docker which is not appropriate for HPC due to security concerns.  Singularity is like a container for Docker images, but is not just for Docker.

For an overview and more detailed information refer to:
http://singularity.lbl.gov

Here are some of the use cases we support using Singularity:

Depending on your environment and the type of Singularity container you want to build, you may need to install some dependencies before installing and/or using Singularity. For instance, the following may need to be installed on Ubuntu for Singularity to build and run properly. (user input in bold)

On Centos, these commands will provide some needed dependencies for Singularity:

You can find more information about installing Singularity on your Linux build system here. Because Singularity is being rapidly developed, we recommend downloading and installing the latest release from Github.

Binding a directory to your Singularity container allows you to access files in a host system directory from within your container. By default, a Singularity will bind your /home/$USER directory and your current working directory (along with a few other directories such as /tmp and /dev). The examples below include a bind to /extra.

If you need more detailed information, follow this link:

This is an example of creating a singularity image to run code that is not supported on HPC.  This example uses Tensorflow but any application could be installed in its place.  It also uses CentOS but it could just as easily be Ubuntu.

This example is taken from the Singularity documentation and modified for our HPC. The example taken is tensorflow again but it could be PHP or any other Docker image.  Note that you will be creating a container that is running Ubuntu on top of the Red Hat or CentOS clusters.

Singularity is not to be run on login nodes.  That is a general policy for any application.

The process is the same except that the command to initiate the interactive session will look more like:

Running a job with Singularity is as easy as running other jobs.  The LSF script might look like this, and the results will be found in lsf_tf.out