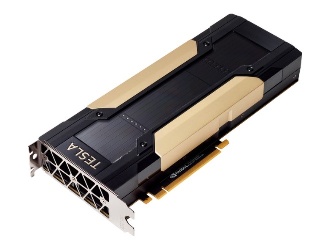 Nvidia periodically runs training sessions like these ones:
Accelerate Your Code with OpenACC  Anchorpbs-usagepbs-usage