Implemented at the start of 2014 and it has been reprovisioned with CentOS 7 and new compilers and libraries. It also uses PBS as the scheduler consistent with Ocelote.  El Gato is a large GPU cluster, purchased by an NSF MRI grant by researchers in Astronomy and SISTA. Whilst the Nvidia K20 GPUs are five years old, they are still valuable for single-precision workload. There are 90 nodes with one or two GPU's.

Will have a soft opening August 2020. Similarly to Ocelote it will have standard CPU nodes (with 96 cores and 521 GB of memory per node), GPU nodes (with Nvidia V100) and a high-memory node (3 TB). Local scratch storage increased to ~1,6 TB. The new cluster is going to run on CentOS 7 which will improve compatibility with the latest software.

Research groups can 'Buy-In' (add resources such as processors, memory, storage, etc.) to the base HPC systems as funding becomes available. Buy-In research groups will have highest priority on the resources they add to the system.  If the expansion resources are not fully utilized by the Buy-In group they will be made available to all users as windfall.

* Ocelote includes a large memory node with 2TB of RAM available on 48 cores.  More details on the Large Memory Node

** Adjusted for the high memory node 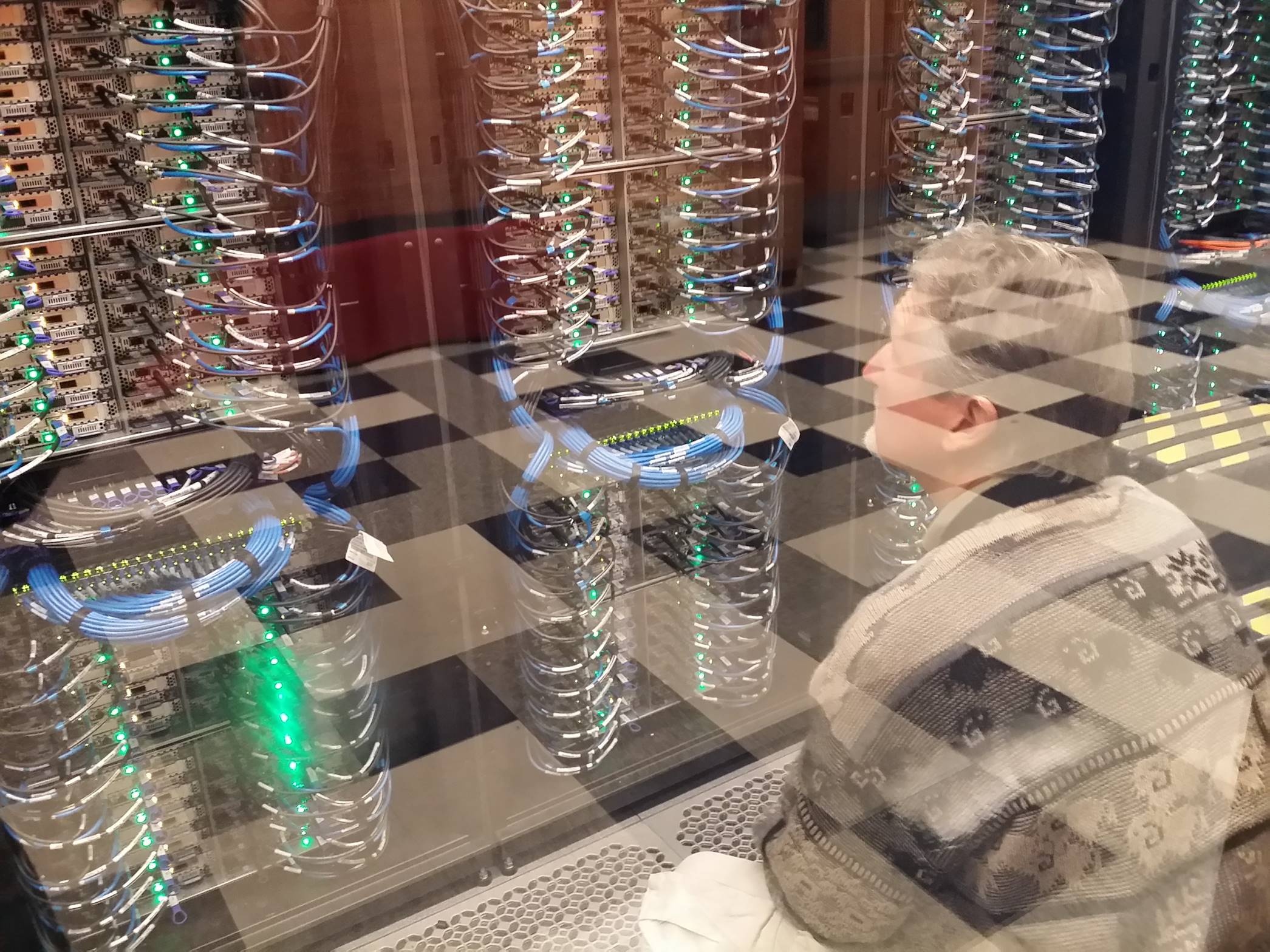