Many popular software packages are installed and available as modules.  There may be several versions of a package available

UA the : https://it.arizona.edu/hpc-software-install-requestThere timeframe .  There with hpc-consult@list.arizona.edu can your home directories with , Follow this  link for detailed how to install your own software

There are three ways to run Matlab

Here are the details for method 1.

OceloteAVX2  The new cluster has Intel V3 Haswell processors.  A key feature of these is AVX2. Read this Intel document.

For AVX2 support, compile with the -xHOST option. Note that -xHOST alone does not enable aggressive optimization, so compilation with -O3 is also suggested. The -fast flag invokes -xHOST, but should be avoided since it also turns on interprocedural optimization (-ipo), which may cause problems in some instances.

For GNU compilers, AVX support is only available in version 4.6 or later.  For AVX support, compile with -mavx 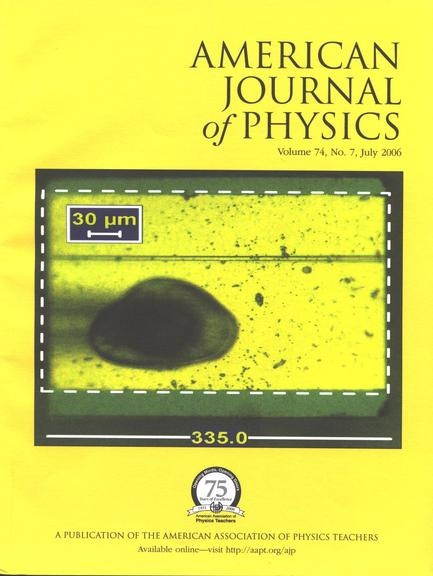